Xoo: Xeno Xafari is a new style of collecting RPG. Wander a beautiful, deserted island and search for alien creatures

It’s your summer vacation on Xoo Island! This beautiful, deserted island is populated by a surreal menagerie of alien creatures. Can you find them all? While you’re at it, you might as well collect a bunch of fossils, gems, eggs, merit badges, video games, and anything else that isn’t nailed down.

Xoo: Xeno Xafari was released in 2020 for Windows and Android operating systems. It was created by Andi Hagen with music by Amiga Deluxe. 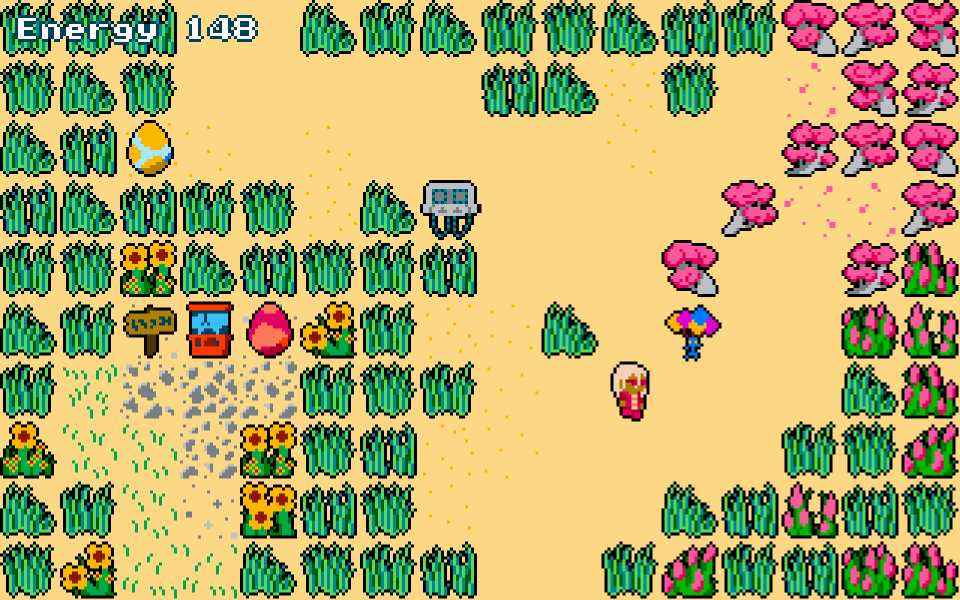 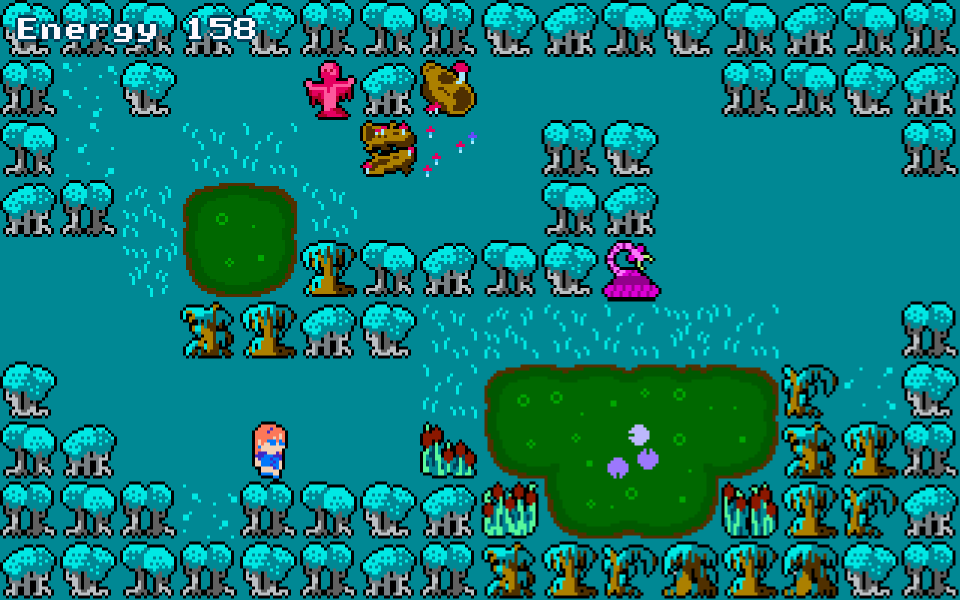 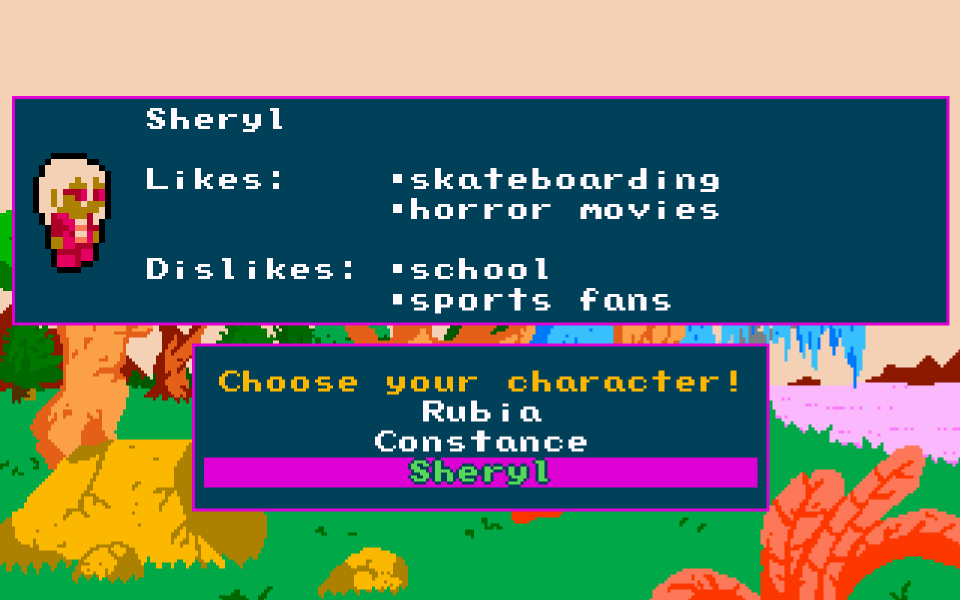 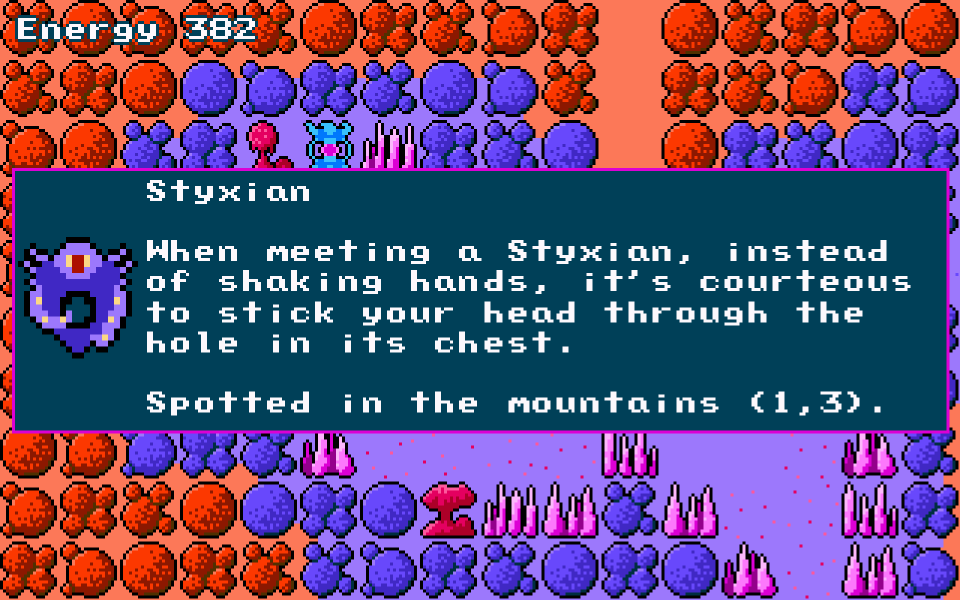 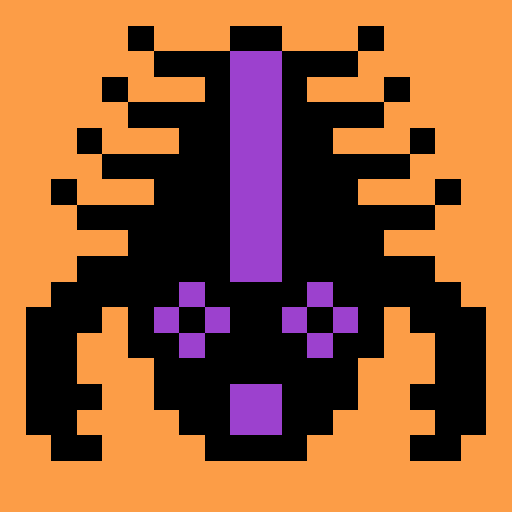