Void Pyramid is a RPG set in a post-apocalyptic dystopia where the ancient Egyptian empire never fell. The maniacal Prime Pharaoh rules the wastelands of Earth, and any who oppose him are exiled to the Void Pyramid. This lawless, decrepit, orbital prison is populated by criminals and mutant creatures. No one has ever escaped, but you are going try anyway.

Void Pyramid was released in 2016 for Windows and Android operating systems. It was designed, written, and programmed by Andi Hagen with graphics by Shea Kennedy and music by CJ Buckets. 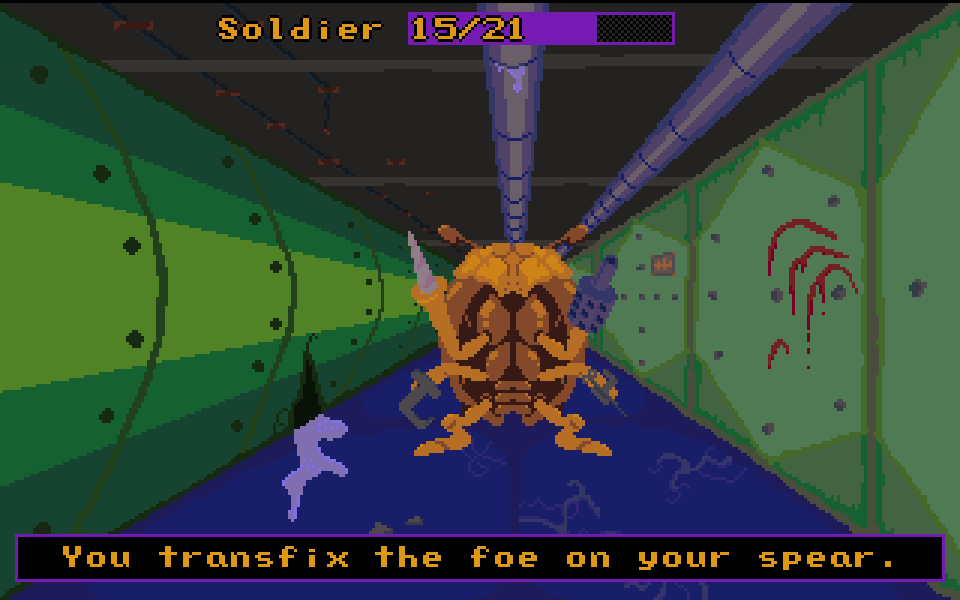 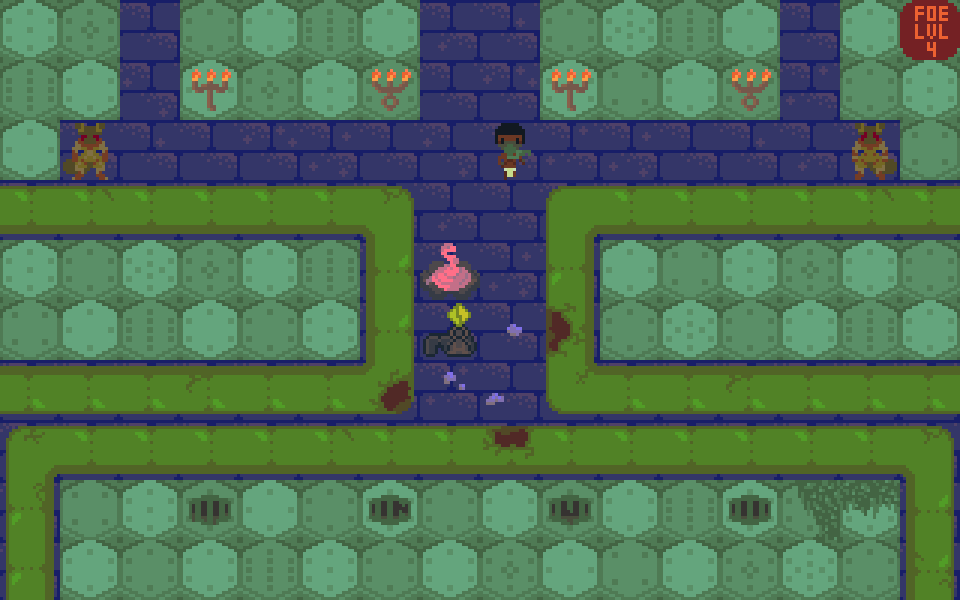 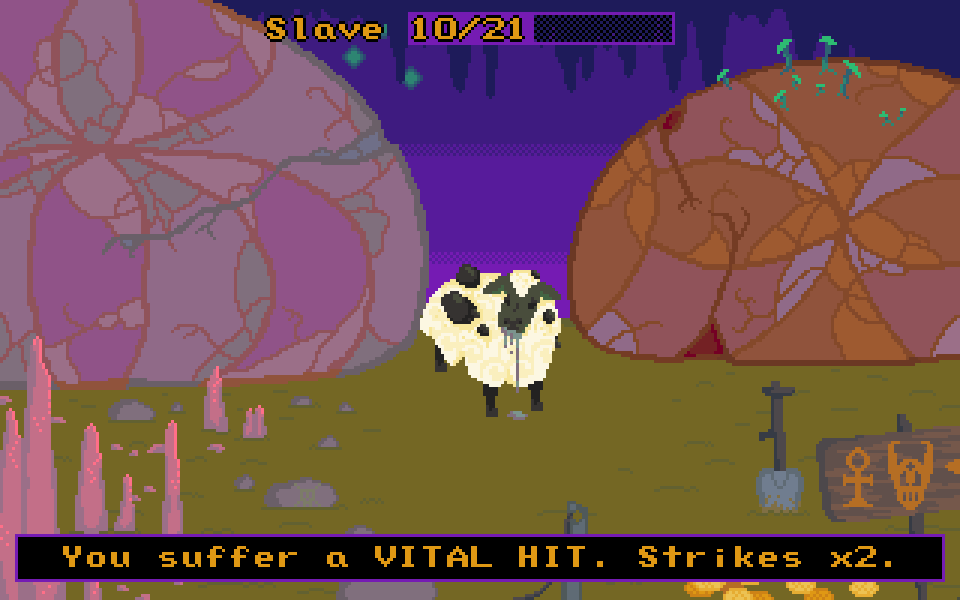 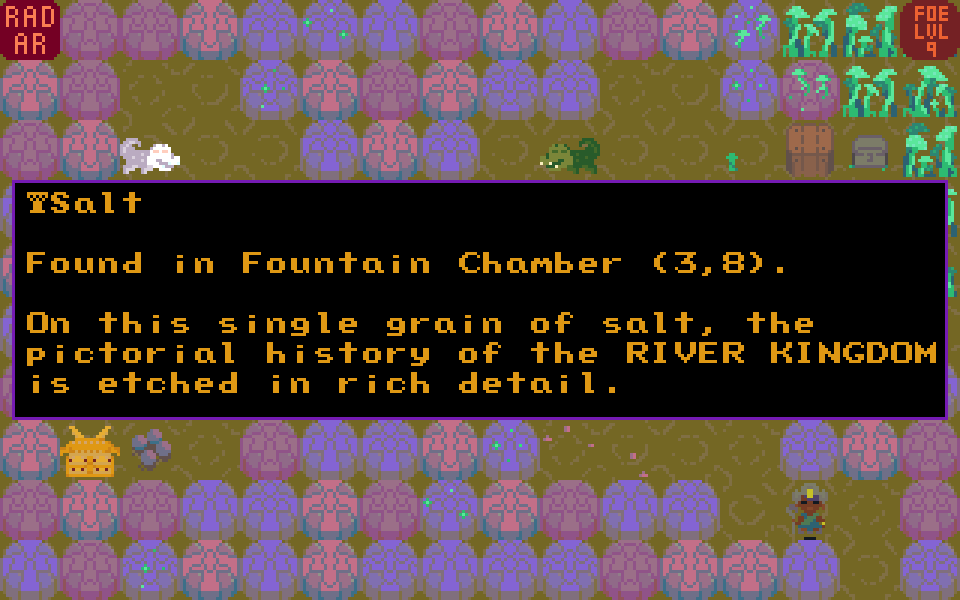 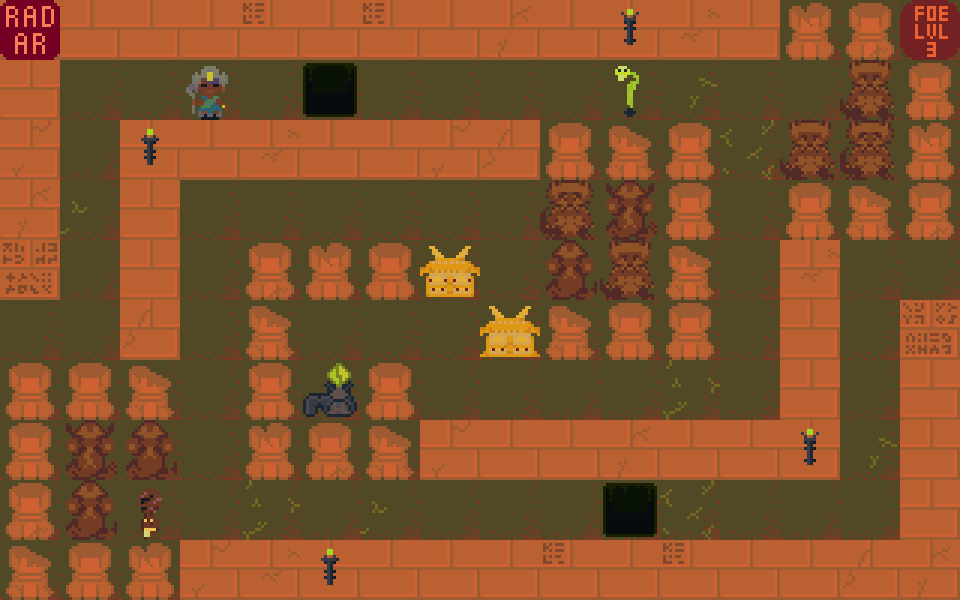